Tim Wolf is a musician and photographer who describes his work as liquid terrains.

Currently, he is exploring live, improvised solo pieces that exploit digital processing and looping to create multi-layered soundscapes, both sustained and grooving. Since 2018 he has been a member of the New London Drone Orchestra and in 2020 produced the group’s first full length recording, “Isolation/Collaboration” and their 2021 release, “Pass It On”. He has also recently been collaborating in performance with bassist Jack Vees.

Visually, Tim is interested in exploring fluid and static elements in their relation to time and texture, motion and stillness. 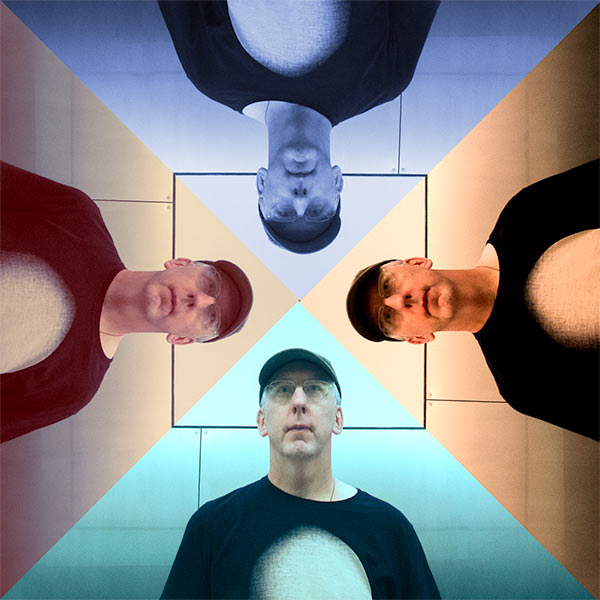 Tim studied saxophone with Marion Brown, Hindustani music with Amiya Dasgupta, performance with Laurie Anderson, and has pursued various disciplines of improvisation as both a musician and dancer. While a student at the CalArts (California Institute of the Arts) he collaborated with a wide range of then-emerging artists, choreographers, filmakers, musicians and composers, notably Arthur Jarvinen.

Tim was a featured composer/performer in the 1983 Connecticut Composers Festival. He was a member of several music groups including The Hibachi Brothers Barbecue Big Band, People of Goodwill, Camara, and Terrain. He has recorded and performed with Don Cherry, Adam Rudolph, Tony Vacca and many others in the creative music arena.

Tim has worked professionally as a recording and live sound engineer and has produced, stage managed, and provided technical direction for hundreds of performing arts events and festivals. In the 1980s he was instrumental in providing a platform for Connecticut’s growing Hip Hop scene. He has also worked professionally as an arts administrator, event producer, graphic designer and photographer.